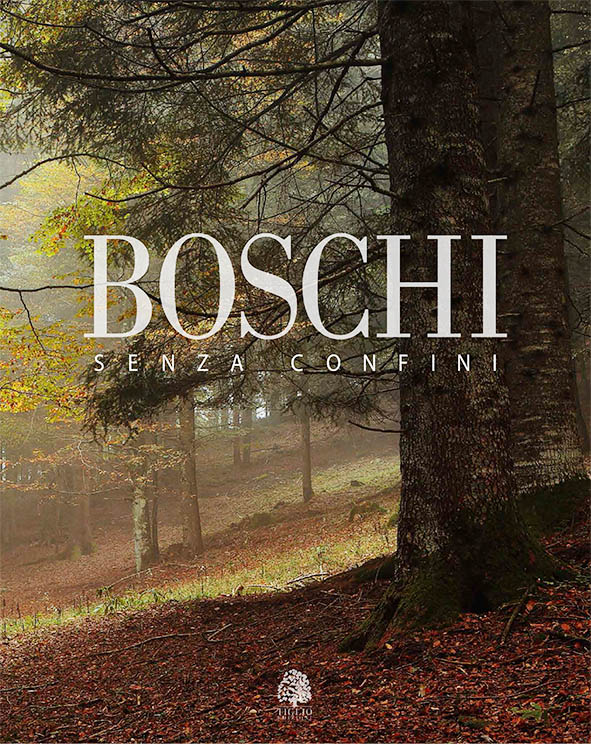 The book celebrates the woods of Friuli Venezia Giulia, understood in its broadest sense as the territory of the ancient Patriarchate of Aquileia. Lucio Tolar’s lens has captured moments of the forests’ great charm that have contributed to the civilization of the peoples and that now represent its memory, to cherish and protect.

Eight woods are depicted in beautiful images of how they present themselves today together with eight stories that capture particular and original aspects. Tarvisio with its red ‘resonance’ firs represents the excellence of the workmanship and the luthier’s art. Carnia offers a historical overview, the arrival of the first skis, in the setting of a landscape of high tourism value. Cansiglio recalls the work of the woodcutters and the period of domination by Venice. The Silva Lupanica brings us back to the origins of Christianity in Aquileia and invites us to protect a unique and threatened environmental resource. The Trnovo forest reminds us of the tragic events of war set against the majesty and severity of Nature. The forests in the Natisone Valleys highlight evidence for an important historical period, that of the Lombards, who politically consolidated the idea of ​​the Piccola Patria while the Karst represents a dip into poetry with a nature amazing in its range colours. Monte Snežnik deals with the relationship between humans and animals with the powerful metaphor of a bear hunt. Finally, there is the forest of art, that of dreams and imagination, that of poetry and feeling, masterfully played by Franco Dugo, one of the most representative artists of the Region.

This is not a book that celebrates rhetorically, but one that invites reflection, study and visits, to preserve and cherish these woods that make our Region a special place.
The beautiful photographs are by Lucio Tolar, a nature photographer and the exciting stories are by Umberto Sarcinelli while the preface is by Fabio Perco.